India, a land popular for it’s contribution in the field of mathematics has always been proud of it’s mathematical prodigies and one such prodigy in recent times of modern India was Shakuntala Devi who was world renowned & referred to as “Human Computer”.

Born in 1929 in a poor family in Bangalore (India), Shakuntala Devi dropped out of school because her father, a circus worker, could not afford the monthly school fee of Rs 2. She grew up in a slum and at a very young age, her mathematical abilities were recognized by her father. There is an interesting anecdote about how he recognized it. At the age of 3, when she started playing cards with her father, he was surprised to find that she was winning all the games against him everyday. Suspecting some foul play, he began his “investigation” during which he realized that she was memorizing all the card numbers and their sequence as the game progressed in the initial rounds and with her memory power, she was able to predict the sequence of cards in the subsequent rounds in the same game and thus wait to pick cards strategically to help her win. 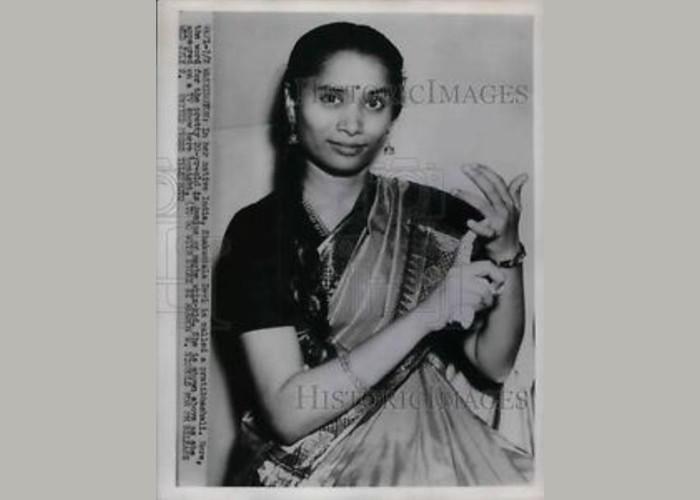 Her father taught her mathematical operations like multiplication, division & square root and took her to his circus to demonstrate her quick calculation abilities & memory power to the crowds. As the word about her skills spread, she started doing road shows as well across the city. At the age of 6, she gave her first major show at Mysore University and there was no turning back after that.

In her early 20s, she toured Europe extensively to demonstrate her skills. During an interview on BBC, she was given a complicated mathematical calculation which she solved within seconds but her answer was different from what the interviewer & his team had calculated. When she insisted that her answer was right, the interviewer & his team of math experts reexamined their calculations for several minutes and finally admitted that their initial calculations were wrong. That incident spread like wildfire across the world after which she was being popularly referred to as “The Human Computer”. During her Europe tour, she was invited by several reputed Universities including the University of Rome. Here is a short video clip from her 1951 Europe tour where she solves a complex math problem: http://www.youtube.com/watch?v=lYPB6KcBgY8 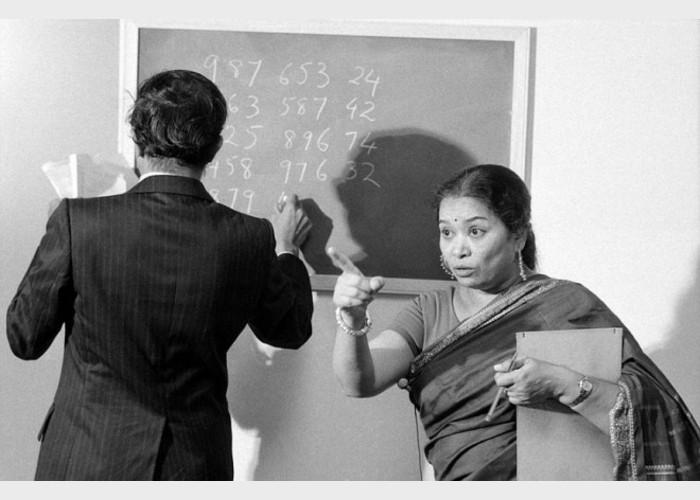 In 1977, at Southern Methodist University in Dallas, she calculated the 23rd root of a 201-digit number. It had taken four minutes for a professor to write the problem on the board, and it took more than a minute for a Univac computer to figure out the answer. Shakuntala Devi got it in 50 seconds. Above is a newspaper excerpt of the same 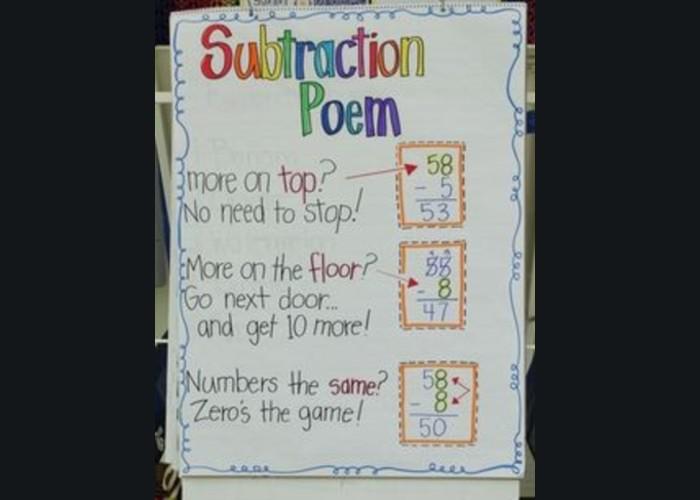 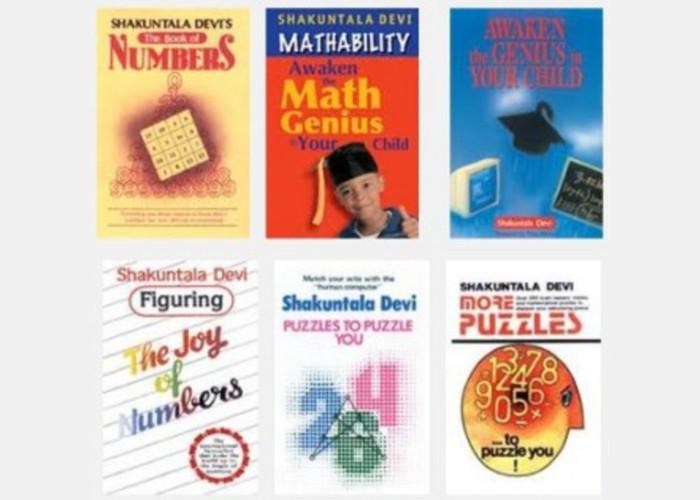 After the 1977 record at Dallas, she went on to create more records including one in 1980 where she solved multiplication of two 13 digit randomly picked numbers in just 28 seconds and entered the Guinness Book of World Records. Not only was she a genius & mathematical magician but also a role model for students and math enthusiasts. She played a great role in making mathematics an interesting subject for millions of students due to her practical, fast & efficient approach towards problem solving. She had authored several books for children to help them develop interest in maths and help them understand the subject better. Her books on puzzles are popular among college students preparing for jobs interviews which require analytical skills. Her workshops on maths techniques & vedic mathematics were popular throughout the nation. On the social front, she started “Shakuntala Devi Education Foundation Public Trust” with a mission to provide quality education for children of deprived sections of the society. Also, she encouraged research in Vedic mathematics and helped spread global awareness about India’s contribution towards mathematics. She was a math evangelist, human computer, social worker & role model, and India is indeed proud to be home to such an inspirational personality.

Guruprasad (or “GP” in short) is a Chief Engineer & Technology Mentor by profession and spends a...